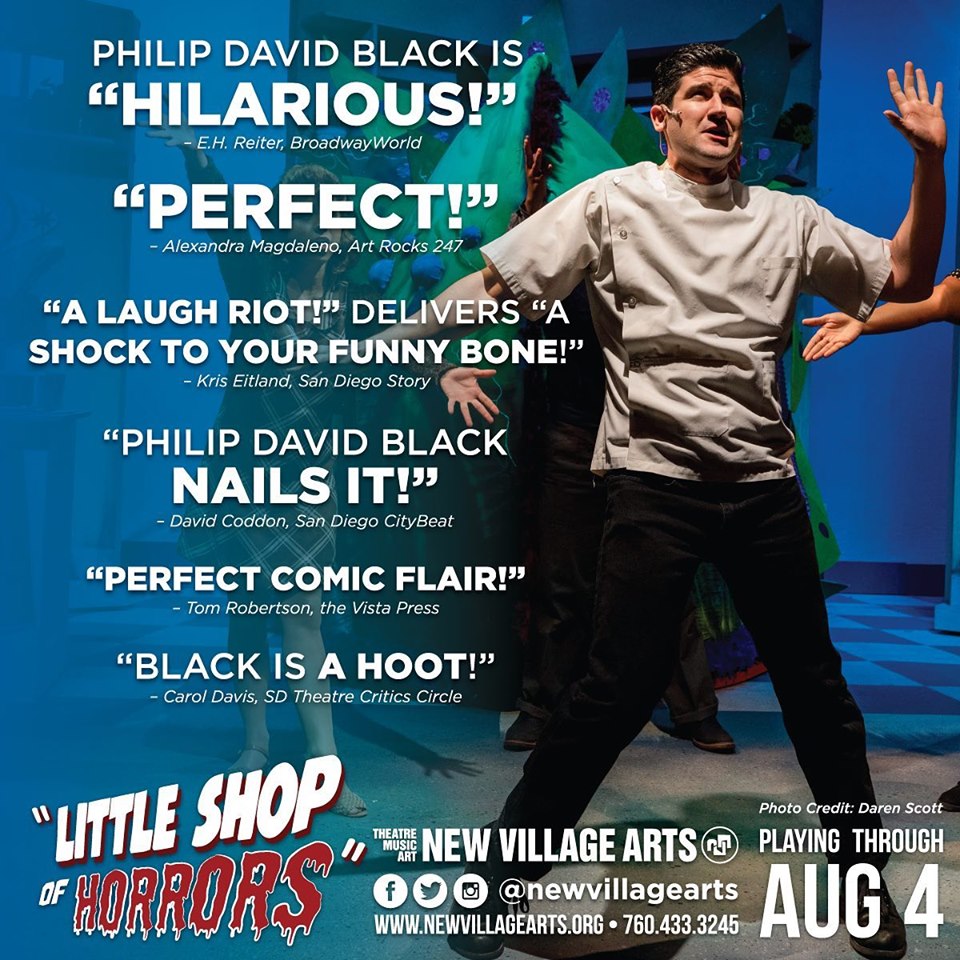 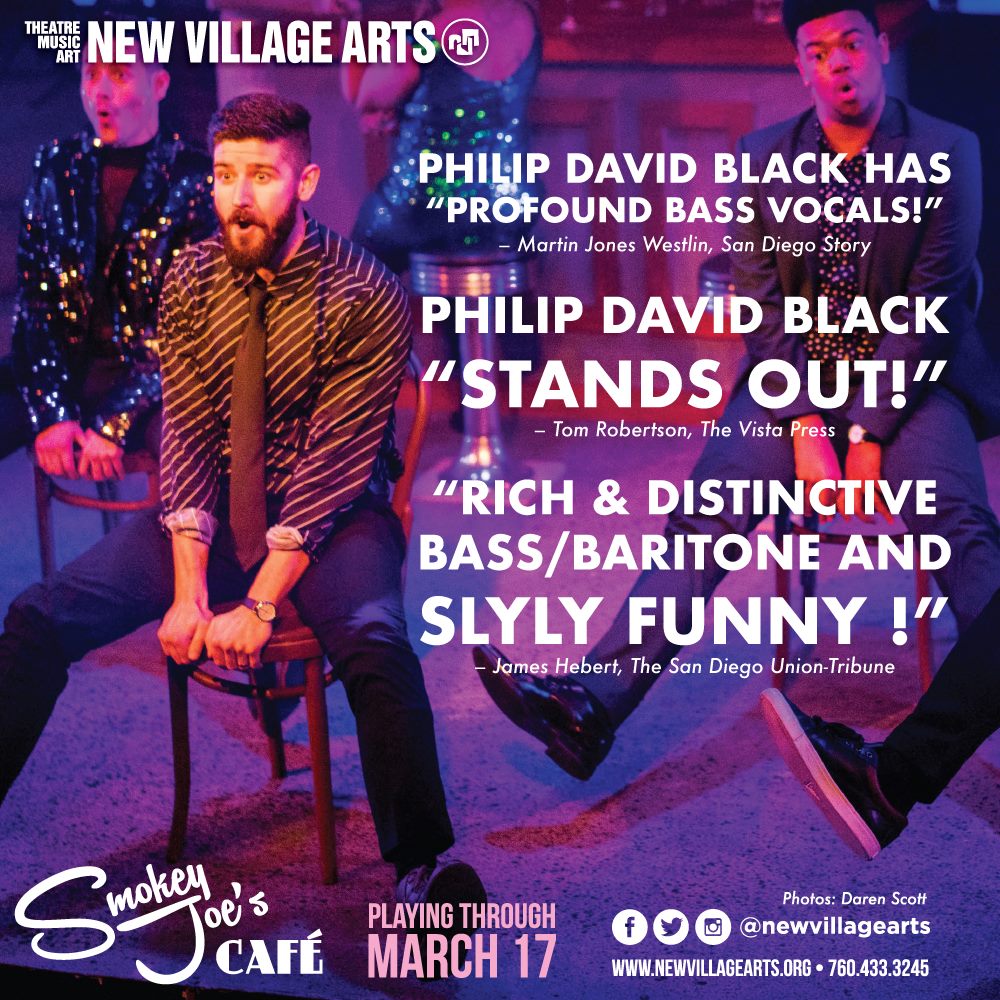 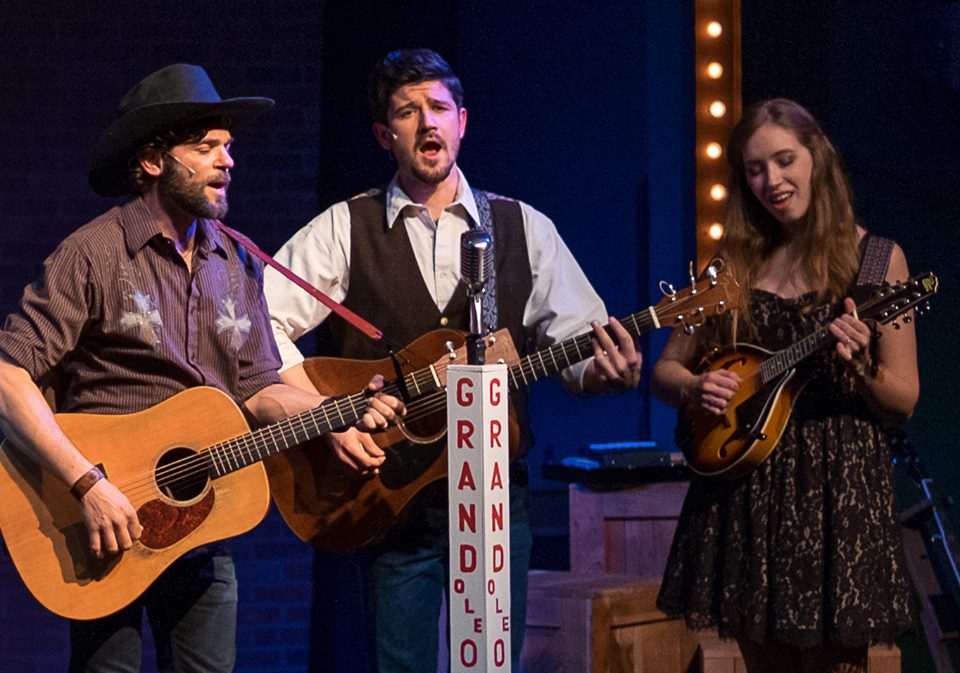 "If you were lucky enough to see Philip David Black in Musical of Musicals, you will be happy to join me in welcoming him back to the OCT stage. He lends his rich, deep bass voice to many ensemble favorites, like "Daddy Sang Bass," "Folsom Prison Blues," and "I Walk the Line." But I was stunned by his vocals and his sex appeal in a ballad I never heard before called "While I've Got it on My Mind."
​ - Stephanie Bartlett, Sneak Preview

Oregon CaBaret's
The Musical of Musicals 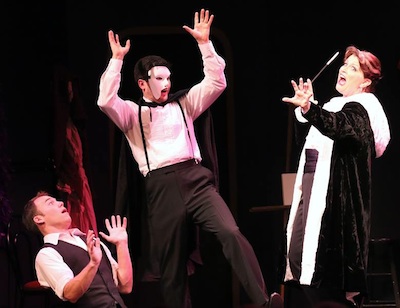 "Perhaps the most agile in acting, though, is Philip David Black as the villain (who wants the rent and/or the girl) ... he brings down the house."
- Daily Courier (subscription required) 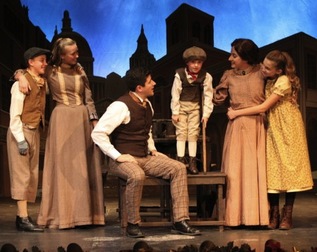 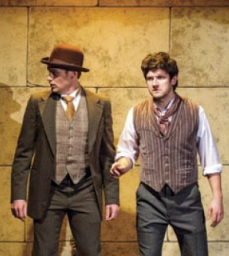 "The two standout performances were Von Cleve Lewis as Larverl Kimball, the deputy in the town, and Philip David Black as gunslinger Owen Caldwell ... Black and Lewis, also both in their first performances at the Melodrama, are very good."
- Santa Maria Times (full review here) 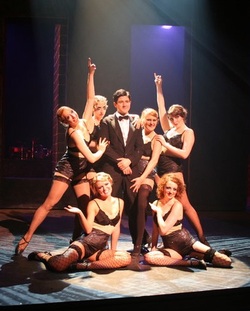 "As [Billy] Flynn, Philip Black is slimingly perfect -
​his voice ideal for the strong vocals required from a singing heartthrob from the 1930s.  I thought his performance was so effortlessly strong in this part; it's unlikely audience members will appreciate Black's skill till they see him in another role."
- Clinton Herald (2010 Online Review Archived) 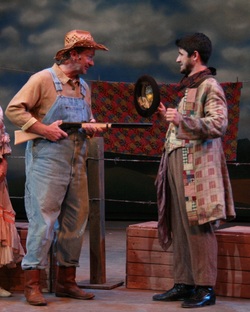 ​"As Ali Hakim the peddler, Philip Black transforms himself and was unrecognizable in this role. I mentioned Black’s acting in Chicago and that we likely wouldn’t realize just how talented he is until we saw him play another part. He is one of the best."
- Clinton Herald (2010 Online Review Archived)